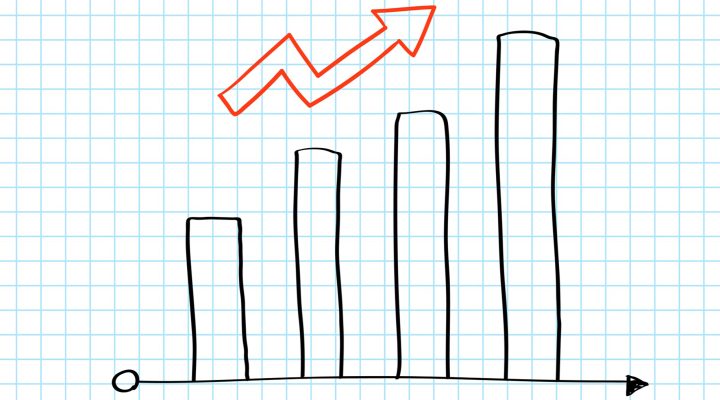 The Southern Baptist Convention’s North American Mission Board nearly tripled its investment income in 2021 compared to 2020, according to the latest financial reports published in the SBC Annual 2022.

NAMB booked $44.93 million in investment income for 2021, compared to $15.78 million the prior year. Returns on investments were very good to both the SBC’s mission boards in 2021, according to data just released in the Annual, but NAMB’s investment gains far outpaced the percentage growth reported by the International Mission Board.

The annual financial portrait of SBC agencies and institutions shows a wealthy denomination with billions of dollars in combined assets, including vast investment portfolios through endowments and designated funds.

The annual financial portrait of SBC agencies and institutions shows a wealthy denomination with billions of dollars in combined assets.

In recent years, NAMB has come under particular scrutiny for its financial practices, culminating in a failed effort at this June’s SBC annual meeting to demand greater financial reporting from all SBC entities.

Critics of NAMB and its president, Kevin Ezell, have called for an independent audit of the domestic mission agency’s books, believing there are irregularities in spending and in real estate investments. NAMB’s trustees, who have final authority over such matters, have refused to release more than the annual data required by the SBC, while noting NAMB is subject to a full financial audit every year and all has shown to be in order. That audit is not made public.

NAMB reported $183.95 million in income for 2021, up 39% from the $132.04 million reported the prior year. However, total reported expenses were only $139.1 million for 2021, up slightly from the $124.3 million the prior year. The $44.85 million gap between income and expenses for the year appears to have been fueled by growth in investment income and growth in giving to the Annie Armstrong Easter Offering that were not offset by additional expenses.

NAMB reported spending more than half its annual outlay on church planting efforts.

NAMB reported spending more than half its annual outlay on church planting efforts, with $73 million reported toward that cause.

Total income from all sources to the IMB for 2021 was $379.64 million, up from $329.02 the prior year. Total expenses for the year were $272.07 million, up only slightly from the prior year’s $269.82 million. The income statement includes some designated gifts that likely were not intended to be spent in the current year, which explains part of the positive differential between income and expense.

Lifeway Christian Resources, which is an entirely self-funding enterprise, reported a much stronger financial year in 2021 than in 2020. In that time span, Lifeway sold its downtown Nashville headquarters and significantly downsized, with more employees regularly working from home rather than in a central office.

While total operating expenses of $224.79 million created a net deficit of nearly $10 million for the year, that’s an improvement over the prior year’s $35 million operating deficit.

The publishing and consulting ministry reported revenue of $214.84 million for 2021, up from $206.6 million in the prior year. While total operating expenses of $224.79 million created a net deficit of nearly $10 million for the year, that’s an improvement over the prior year’s $35 million operating deficit.

The comparative data used in this story all come the 2022 SBC Annual, but there are variations in reporting periods for each entity based upon their own fiscal years. For the SBC’s purposes, all the reported data are labeled 2021 and 2020.

The dozen entities of the SBC — excluding Guidestone Financial Services, which holds clergy retirement funds, and Woman’s Missionary Union, which is an SBC auxiliary — reported combined total assets of $2.66 billion in 2021.

Lifeway’s new headquarters is much smaller, designed for collaboration, not offices