Beware of the backfire effect 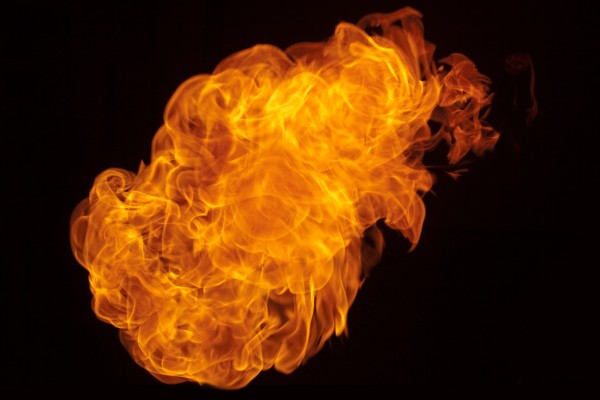 “Daddy long-leg spiders are one of the most poisonous spiders but their fangs are too short to bite humans.” “All vaccines are deadly to all children.”  You may heard those statements, but those statements are not true. Despite facts that disprove popular myths, some folks dig in further into their beliefs. That is called the Backfire Effect.

The term Backfire Effect was first used and documented by Brendan Nyhan and Jason Reifler. They sought to study the interaction of people’s false benefits with counter credible evidence, which in turn further solidifies their misguided belief.  Nyhan and Reifler tracked how corrections to false beliefs actually increase misconceptions among the group or person in question.

Churches experience the Backfire Effect when congregants assume facts or completely ignore the reality of a situation. In turn they label others as “wrong” or “right”. This in turn can create a culture of “us” versus “them”.

It is easy for church folk to assume nothing is happening in “this” committee or “that” ministry project is not moving in the right direction. This can enable that disgruntled congregant, who usually complains about everything, to slide further into their emotional hang-up concerning the church. When a leader sits down with the disgruntled congregant and calmly addresses their concerns with corrective facts, the Backfire Effect can occur: the disgruntled congregant rejects the facts and keeps believing that he/she is in the “right”.

Pastors and leaders need to understand where emotional opinions come from. There will always been those persons in the church who throw their hands up and say, “They don’t do evangelism” or “They don’t really care about people”. When in fact, those statements are not true. Such harsh comments usually come from some deep drama or past history that has not been addressed. People with anger management problems or prone to outbursts sometimes provide the worst Backfire Effect.

Still, churches must create spaces and times for people to express their concerns. It is important to not let the Backfire Effect dominate a meeting or discussion. It is best to give the facts, listen and move on. Later, a one-one meeting will be necessarily.

The more you communicate the reality or correct message to your organization or church audience the better. The more people who have the correct information the better. Spend time planning how to best communicate the truth: word of mouth, print, digital, or all of the above. Finally, frequent reminders of information is helpful. Such practices can help reduce the Backfire Effect.