Read the full story: The Conversation 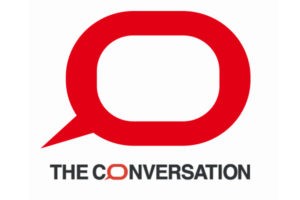 President Abraham Lincoln instituted the celebration of Thanksgiving as a national holiday in 1863 after the Union victory at the battle of Gettysburg, during the American Civil War. It was not a new idea – in 1789, President George Washington had proposed a yearly presidential proclamation of each annual Thanksgiving holiday, but President Thomas Jefferson refused to issue one after he was elected, as he considered it a religious event. Later presidents followed his example, and the holiday was effectively discontinued on the national level until Lincoln’s declaration.