Who decides if you are a Christian? 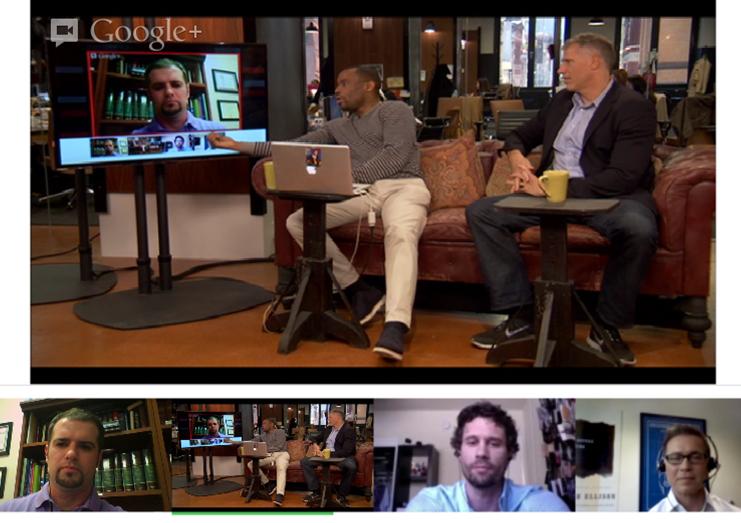 Recently I was a guest on HuffPost Live with Rev. Paul Raushenbush, HuffPost Senior Religion Editor and two other authors. (You can watch the segment here. I come in around 19:00) We discussed the coming out of NBA player Jason Collins and the conversation turned to Christianity. Collins briefly mentioned his faith and his relationship with Jesus Christ.

As the segment on HuffPost Live progressed, the topic of “Who decides if someone is a Christian” was dancing around as an unspoken question. Perhaps what sparked this was the recent story of ESPN’s Chris Broussard comments concerning the topic of Jason Collins. Broussard raised eyebrows when he said:

“I’m a Christian. I don’t agree with homosexuality. I think it’s a sin, as I think all sex outside of marriage between a man and a woman is… If you’re openly living in unrepentant sin that’s walking in open rebellion to God and to Jesus Christ.”

As I was asked about pro-athlete’s faith on HuffPost Live and how they live their faith. I commented that athletes who have moral failures often have their faith questioned. Then, the segment turned to how a Christian is to read the Bible and interpret it. An online commenter  posted this scripture and the host read it on camera:

‘You shall not lie with a male as one lies with a female; it is an abomination.” Leviticus 18:22

We discussed the scripture and another guest dismissed the above law with other holiness codes in the Old Testament (shell-fish, etc…). The host asked, “How can we respond to that?” I made the point that so many other laws are not followed such as, “Love your neighbor as yourself.” The host remarked that wasn’t a law. I said, “Yes it is!” I made the argument that many Christians do not follow this law when confronted with difficult topics, such as homosexuality. And, we must first begin there.

In the end, what was really discussed was who decides who is and is not Christian. Jason Collins said he is a Christian, but some Christians do not think he is a Christian. Rather than judge him first, I believe we need to first heed the call of Christian of how to treat others who we disagree with.

Who decides if you are a Christian? You? Your church? Other Christians? I want to hear from you!