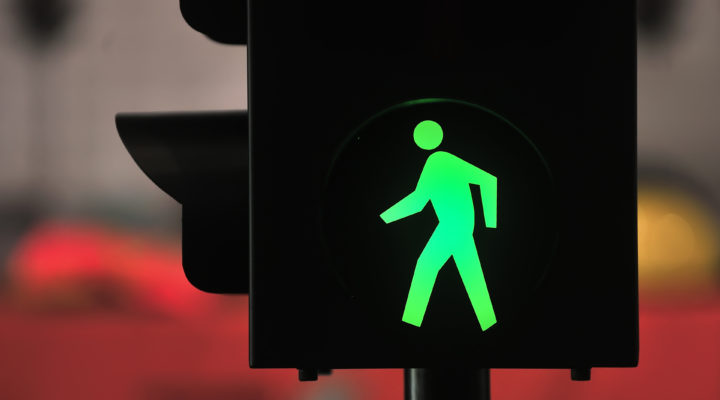 Anna Goetz, to Church on the Drive, Orlando, Fla., as student pastor.

Randy Hyde, to Second Presbyterian Church, Little Rock, Ark., as transitional pastor. He comes from the Cooperative Baptist Fellowship of Arkansas, where he was interim executive coordinator.

Diana Brown, retiring as pastor of First Baptist Church of Cranford/Elizabeth, N.J., where she has served for the past 19 years.

Regina Johnson, ordained to ministry on Jan. 7 by First Baptist Church, Weaverville, N.C., where she serves as ministries director.

Douglass Willey, 90, died Dec. 21 in Indianapolis, Ind. He pastored churches in New Jersey, Pennsylvania, Ohio and California, as well as several interim pastorates in the Indianapolis area. He is preceded in death by his wife, Rosemarie. He is survived by two sons, Doug Jr. and Donn; a daughter, Debbie Kemp; seven grandchildren; and four great-grandchildren.