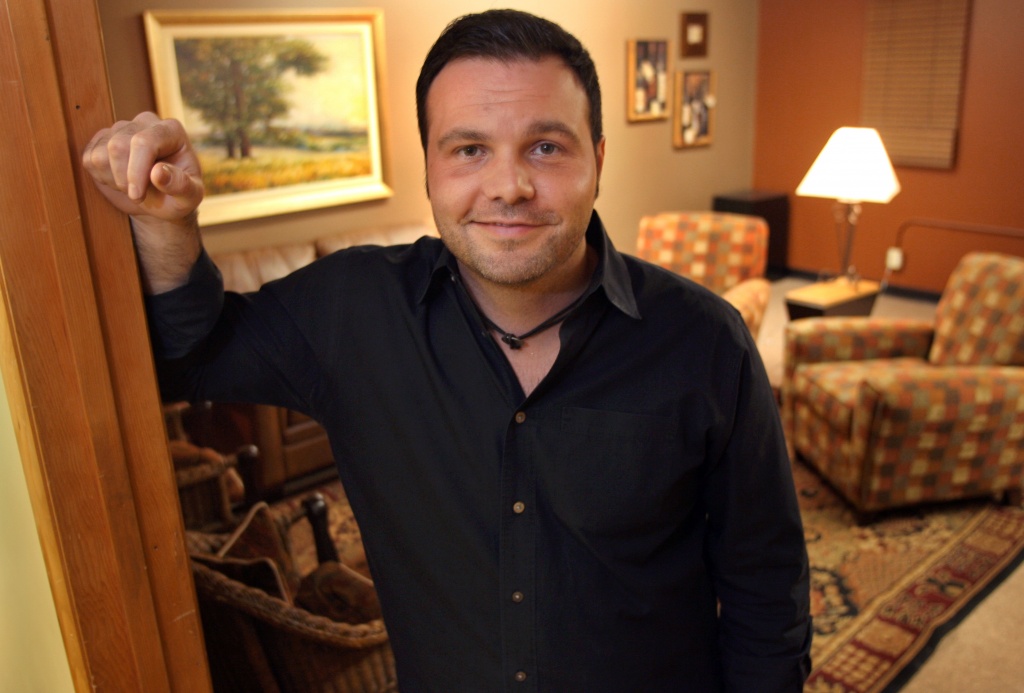 Seattle megachurch pastor Mark Driscoll announced he resigned as the senior pastor of 13,000 person Mars Hill Church. This announcement comes after months of a leave of absence and years of controversy. Driscoll’s rise to fame in the Christian world has now been be marked by poor leadership, bad behavior, and manipulation of book sales to get on the New York Times best sellers list.

The leadership of a pastor needs to be marked by humility, passion, Christ-like service, and spiritual focus. Driscoll had trouble with all those things. Pastors from his church started to leave and the church suffered. The church did not suffer because of other pastors leaving, but because of the inability of Driscoll to lead his congregation in a healthy way. A chief concern of those who departed Mars Hill was that Driscoll was domineering, deceitful, and would push anyone out of the church who did agree with the pastor.

It is difficult to speak or write critically about any pastor and a church. A church is suffering. However, there are lessons here that need to be learned because of the weight of poor leadership evidence:

Leadership is not about the leader. Leadership is about leading people.  One of Mark Discroll’s friends recalls: “The Mark I knew was a pretty humble guy, one of the first guys to set up chairs at a meeting, always about giving credit to other people… At some point, Mark started believing his own press, that he was the most important part of the church.”  Megachurches are often popular because of a charismatic mega leader. The success of a megachurch depends on that leader becoming the face of the church. Speaking tours, book sales, and interviews help fuel persona of a megachurch pastor. It appears Driscoll fell into rock-star-pastor trap.

Leadership is not about silencing critics. Leadership is about engaging critics.  Former elders, board members, and staff recalled that when there was opposition facing Mark Driscoll he would intimidate, silence, or dismiss critics. In leadership, leaders need meet with those who have questions or objections. Not everyone will agree with a leader’s decisions but people will go where a leader leads if that leader gives an opportunity for people to be heard. Founder’s syndrome often plagues leaders who do not like to deal with critics.

Leadership is not a dictatorship. Leadership is about accountability. Mark Driscoll was not accountable to anyone. The Mars Hill structure allowed for Driscoll to be the head of everything. Bylaws were changed so that this remained so. The lack of transparency and accountability contributed to a church culture of dysfunction and fear. Only a small group of people knew how much Driscoll was paid and where church money went. Leaders need to be held accountable by a group of people in order that the best interests of the organization are upheld.

In the end, poor leadership caught up with Mark Driscoll and it hurt his church. I’m sure that Mars Hill did and continues to do wonderful things for God. I pray that Mars Hill will begin the process of healing from such a crisis.

Learning from these mistakes can help churches and organizations from imploding and help leaders to focus on healthy leadership.